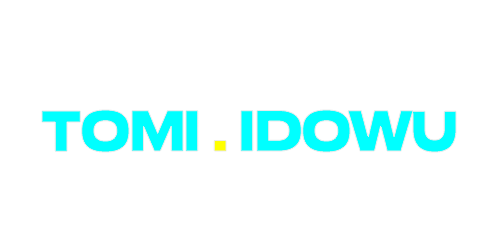 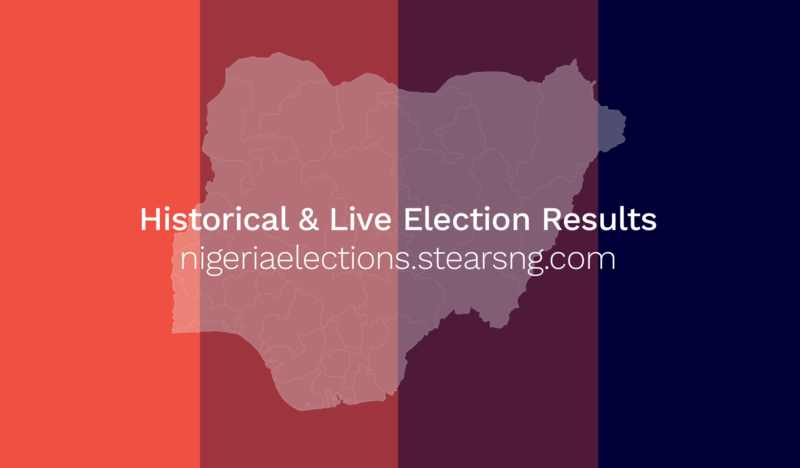 Introducing Behind the Story, Culture Custodian’s new series taking a peek at how some of the most important journalism projects in Nigeria have crystallized.

In the years gone by, Nigerians often had to look outwards for their best fact-based reporting on the country. Alternatively today, world-renowned media companies like CNN and BBC now have offices in the country that are employing more Nigerians than ever to report about the country. It’s an important step in stories being told accurately and representatively. It is also important to acknowledge media organizations that have put Nigeria at the heart of operations and identity. Publications like Okay Africa, Culture Custodian, Stears Business, The Republic, and NATIVE are some of the names that come to mind when we look at media companies at the intersection of telling accurate and representative stories that have Nigeria front and center. A lot of the attention of these companies has gone towards the glitz and glamor of pop culture, often ignoring business, governance, and the economy. For Stears Business though, it is their bread and butter and perhaps the reason they are the brains behind Nigeria’s biggest internet-based open-data project yet, their 2019 launched Election Center. Building on, they have also recently established a COVID-19 State Index Center which details how various states in Nigeria have acted in response to the virus and another tool that delivers up-to-date information on the virus in Nigeria. Following a conversation with Stears Chief Economist Michael Famoroti, I will familiarize you with the work Stears does, how they came up with one of the most value-adding projects a Nigerian media company has ever gotten behind and what the road ahead looks like for them.

Many issues plague Nigerian owned media companies and businesses at large. Profit is perhaps the biggest. In a capitalist society, profit is the goal but in Nigeria, it’s more difficult than one can imagine with a good share of barriers to doing business. In Nigerian media, the model has typically been quantity over quality. The idea for the most lucrative publications has been covering everything, typically at sub-par levels and often chasing the hits. After all, advertisers pay for the eyes your website can attract. It probably explains why Nigerian media companies are not often known for creating public products. As Michael puts it “of what value is it to them burning millions of Naira on a product that except they monetize extremely well will likely bring in no revenue?” Why then did Stears go down that exact road you probably ask yourself? Well, for a number of reasons, the first of those being a desire to create something around the Nigerian General Elections of 2019.

In 2018 when the Stears team was brainstorming how they would go about creating content for the 2019 general elections, their initial idea was one very squarely within the box. They intended on tapping their brilliant writer’s network for election-based content to be rolled out over a period of time. Thinking a bit more about the logistics, they acknowledged having to compromise with writers and work on a schedule they had no control over. The idea didn’t sit well with the team and so they returned to the drawing board where they came up with more ideas that never took off but eventually settled on an election website to simply show the election results. The rationale was it was being done in other countries and had never been in Nigeria and it could be done internally and all they needed were programmers and someone who understood elections. Luckily, at the time, CEO Preston Ideh was at a crossroads between relocating to Nigeria and beginning his journey to the bar at the Nigerian Law School. It gave him the opportunity to flesh out the idea and put some thought into what shape what became known as the Stears Election Center would look like.

The second reason Stears was not opposed to burning millions of Naira on a product unlikely to bring back any revenue was a desire for increased brand visibility. Michael’s take on it is pretty objective, “before 2019, most of the people who knew of Stears were from Twitter.” I knew about the publication dominantly because of Twitter but also thanks to a number of acquaintances who had written for them. Moving from niche publication to data analysts, a territory they had a desire to be known in necessitated a big-deal project and while they may not have known it at the moment, the Election Center was exactly what they needed.

Laying the Groundwork and Big Decisions

Once they decided it was the project they wanted to pursue squarely, the team got to work. The first component of the work they did was the programming, led by Chief Technical Officer Bode Ogunlana and a team of developers in Lagos. Part two was data collection and management. The company hired an intern for about six months to gather and verify data on elections from years before. They then tested and made sure their structure was right so when results came filtering in, they could easily input and update the website. The last bit of work they did was marketing and ensuring that the product was heard of and spread, which when looking with hindsight, can suggest came easy because of the value add it brought to the table.

The team definitely had to make gut calls on how the website would work but probably one of the most important decisions they made had to do with setting their priorities. Election periods are typically characterized by providing information fastest but Stears decided it was not the road they were going to take. Instead, they set their eyes on accuracy and accountability. As an organization who does just that with most of the work they publish, it should have been no surprise but to many Nigerians, it was. Many Nigerians, like one prominent tech personality, according to Michael, wanted the election center to be updated with all the results as they broke. Preston, Michael, Bode, and their team decided, however, that they were only going to share election results announced by INEC. With misinformation rife, it was not long before Stears’ Election Center became the one-stop-shop for accurate information it had set out to be and soon enough, even those who had demanded breaking the numbers first were forced to bite their tongues and acknowledge that the value add here was more in accuracy than speed. As Michael put it  “we were happy to sacrifice speed because we felt the value add was public trust because we aggregated all the information and displayed it in an easy way and that was what we tried to optimize for.”

Polling is a concept that is front and center of elections outside Nigeria. In 2016, for instance, all the information we were presented via polling suggested a Donald Trump victory was near impossible, with many pollsters suggesting the chances of Hillary Clinton winning were somewhere between 75% and 99%. We all know how that story ended but it speaks to the point that polling is central to the electoral cycle in many other countries and Nigeria is yet to get there. In Michael’s words though, that gap should be bridged in the next couple of years and while he hopes it’s Stears, he’s in no doubt that someone else will deliver on it should they decide against going that route because people are beginning to understand the value of polling. Odds are, it will probably be Stears though, considering they had results from about a thousand polling units across the country on election day in 2019 and could probably have done the math and predicted based on samples who was winning.

Speaking specifically on what the future holds with regard to the Election Center, Micheal is candid and tells me how it shall iterate is uncertain. The only consensus seems to be an understanding that it should expand and grow into a broader, open data project that goes beyond simply elections and morphs into the start of something much bigger.